Nick, Kevin, and Joe made a trip to Coors in Golden when they came to Denver for their Happiness Begins tour. The guys love Coors and teamed up with the brewery to create a limited edition batch. The bottles will have custom labels featuring the brothers' faces. You can purchase the beer in Mid-November. It looks like the beer will be available in Boston,Philadelphia,Chicago,Nashville and Tampa. It seems like they should sell it in Denver! Maybe they will since this was brewed right in our own backyard. Let's keep our fingers crossed!

Below is the press release put out by Coors

CHICAGO,Oct. 10, 2019/PRNewswire/ -- Coors Light and GRAMMY® Award-nominated multiplatinum powerhouse trio Jonas Brothers have teamed up to create a limited edition batch of Coors Light that the guys helped to brew. The bottles will feature a custom label that nods to the brothers' album art and will be available for 21+ fans to purchase in mid-November in select markets. 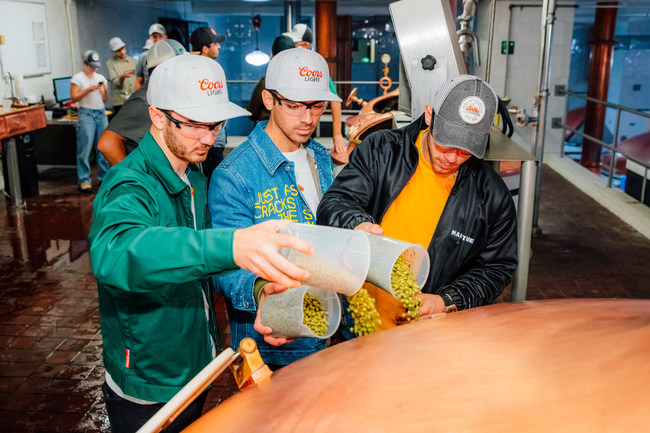 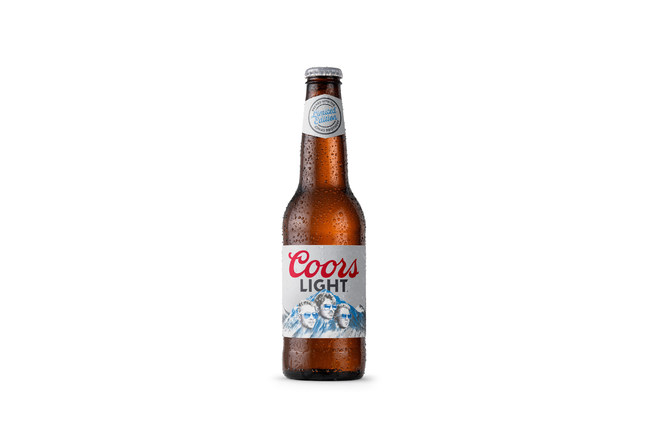 The release of a limited edition beer is another key moment in Coors Light and Jonas Brothers'long history of love for each other. This year alone, Joe had Coors Light bottles with custom labels at his wedding and Coors Light and Kevin had a fun cameo in the band's "Only Human" video.

"We are long-time fans of Coors Light and were really excited to be invited out to the Coors brewery," said the Jonas Brothers. "We can't wait for our fans to try the limited edition six-packs of Coors Light that we helped to brew. And it's pretty amazing that our faces are on the iconic mountains on the bottle."

During their time in Colorado on their sold out Happiness Begins tour, Jonas Brothers made a dedicated stop at the Coors Brewery in Golden to see where their favorite beer is made and be part of creating their own batch.

"We loved hosting Kevin, Joe and Nick out at the Coors Brewery. It's exciting to see how they make Coors Light part of their life moments both big and small," said David Coors, President of AC Golden Brewing.

Coors Light Brewed with the Jonas Brothers will be available in mid-November, while supplies last in Boston,Philadelphia,Chicago,Nashville and Tampa.